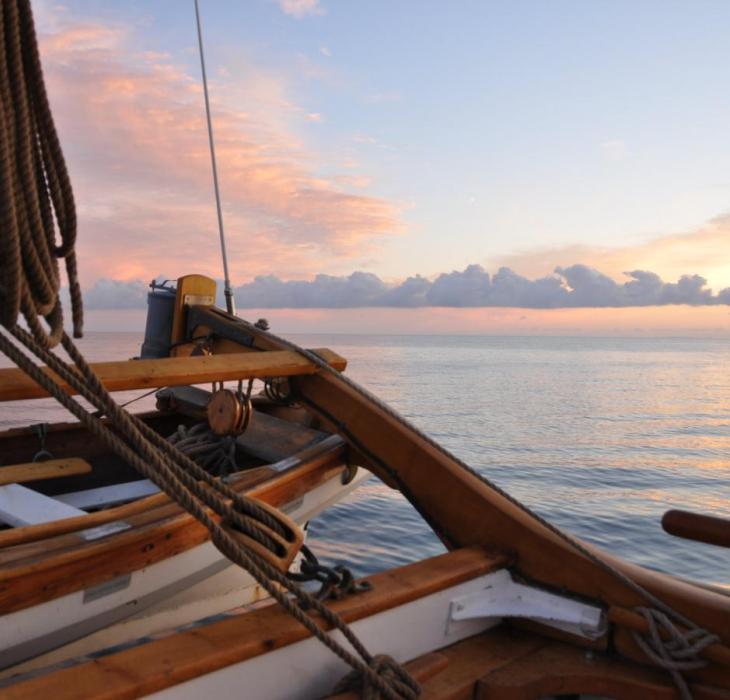 There are lots of ways to experience the South Fyn Archipelago – even for those who don’t have a boat of their own. Here is an overview of the different ferry services, including the vintage ferry ‘M/S Helge’, as well as information about trips on Svendborg’s old wooden ships, island hopping, and the beaches around Svendborg.

Svendborg is the ideal starting point for an active vacation, whether you want to go diving, kitesurfing, fishing, kayaking or sailing in your own boat. 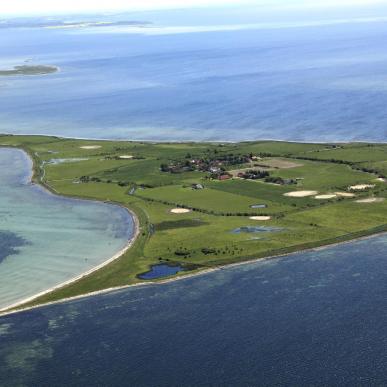 Hop on the ferry in Svendborg or Faaborg and experience the calm and serene world of the archipelago islands, each with its own unique history and scenery.

Active Vacations in the Archipelago

The South Fyn Archipelago can be experienced in a number of different ways: in a kayak, aboard a sailing ship, on a diving trip, or from the many scenic hiking and cycling routes along the coasts. 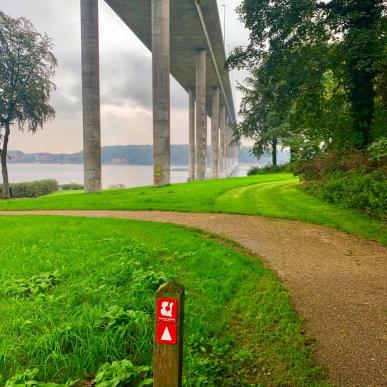 The Silence of the Sound

The Silence of the Sound is the first dramatized audio tales. Take a walk from Svendborg harbor to Bertolt Brecht’s house and listen to the cultural history of our region told through the eyes of six writers who live or once lived in Svendborg. 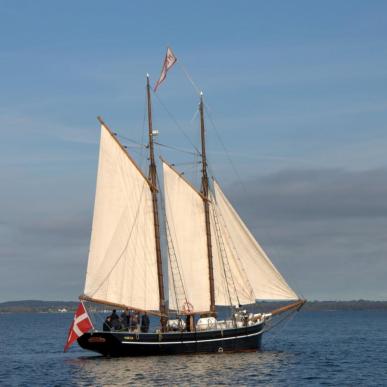 For the duration of the school summer break, you can go on four-hour island trips and two-hour sunset trips with the schooner META. Bring your picnic basket and enjoy the view of the islands from the sea. 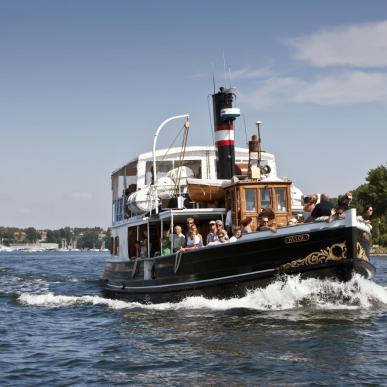 Hop on the vintage ferry ‘M/S Helge’ for a unique cruise on the waters of Svendborgsund and experience South Fyn from the sea. The ferry stops a number of times along the way, allowing you to jump on and off. Several of the stops are close to great beaches and ice-cream shops.

Go on an Old-school Sailing Trip

The impressive old sailing ships can be rented for two hours, half a day or a whole day. Maritimt Center Danmark, located at the harbour front in Svendborg, has 20 years of experience organising sailing trips.

What qualifies South Fyn and the archipelago as a UNESCO Global Geopark is the area’s geological significance. The South Fyn Archipelago is the world’s largest flooded ice-age landscape. Other examples of the area’s unique geology are Damestenen in Hesselager (Denmark’s largest erratic boulder), Egebjerg Hills near Svendborg, Ristinge Cliff on Langeland, and Svanninge Hills near Faaborg.

The Islands Off the Coast of Svendborg 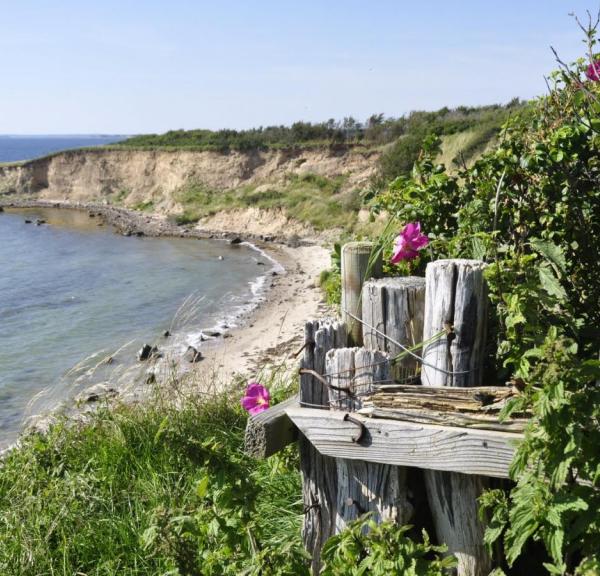 This small island is known for its beautiful scenery and interesting bird and animal life, though the passionate islanders have done their part as well to put Skarø firmly on the map: 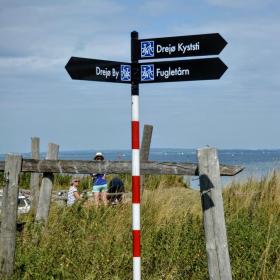 With its rich birdlife and varied scenery, Drejø is a must-see for those who are fond of nature. If you are really lucky, you might catch a glimpse of... 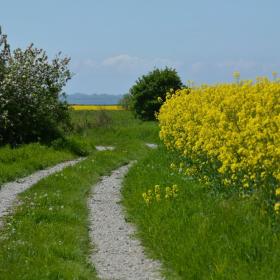 Hjortø has no grocery store, no inn, no church – and no cars! But there is peace and quiet, interesting vegetation, a rich animal life as well as a nu... 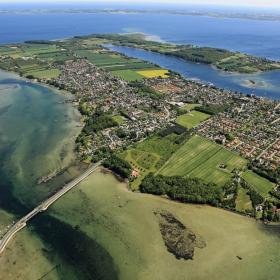 Around the year 1900, the shipping community on Thurø was home to more than 100 schooners. Today, the island is a vibrant, close-knit community. 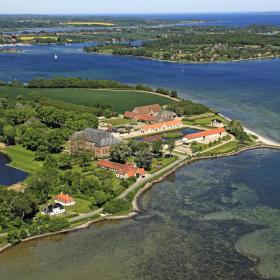